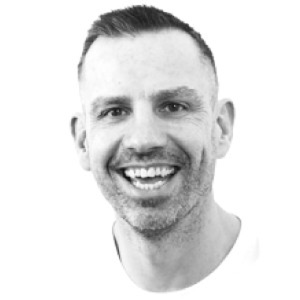 CEO and Founder, Fathom
Gareth established Fathom in September 2011 to advise companies on how to get the most from the web by seeing the world from the perspective of their customers. Prior to this, Gareth had 15 years of commercial experience helping businesses use the internet more effectively. He was MD of iON, a leading digital strategy and marketing company, headquartered in Belfast and with major clients in 15 countries. From 2002 to 2009, he was the MD of Tibus, one of the largest and most successful web development agencies in Ireland which was then sold to UTV Media. Since 1996, he has advised blue-chip clients in Ireland, UK and Europe on design strategy. Gareth is a former Board Member of the Irish Internet Association, and Chairman of WeddingsOnline.ie., as well as speaking regularly for Ulster University, Digital Marketing Institute, UCD, DCU and DIT. He also occupies regular columns in leading magazines.